From the author of the beloved Josephine B. Trilogy, comes a spellbinding novel inspired by the true story of a young woman who rises from poverty to become confidante to the most powerful, provocative and dangerous woman in the 17th century French court: the mistress of the charismatic Sun King.
1660, Paris
Claudette’s life is like an ever-revolving stage set.  From an impoverished childhood wandering the French countryside with her family’s acting troupe, Claudette finally witnesses her mother’s astonishing rise to stardom in Parisian theaters. Working with playwrights Corneille, Molière and Racine, Claudette’s life is culturally rich, but like all in the theatrical world at the time, she’s socially scorned.
A series of chance encounters pull Claudette into the alluring orbit of Athénaïs de Montespan, mistress to Louis XIV and reigning “Shadow Queen.” Needing someone to safeguard her secrets, Athénaïs offers to hire Claudette as her personal attendant.
Enticed by the promise of riches and respectability, Claudette leaves the world of the theater only to find that court is very much like a stage, with outward shows of loyalty masking more devious intentions. This parallel is not lost on Athénaïs, who fears political enemies are plotting her ruin as young courtesans angle to take the coveted spot in the king’s bed.
Indeed, Claudette’s “reputable” new position is marked by spying, illicit trysts and titanic power struggles. As Athénaïs, becomes ever more desperate to hold onto the King’s favor, innocent love charms move into the realm of deadly Black Magic, and Claudette is forced to consider a move that will put her own life—and the family she loves so dearly—at risk.
Set against the gilded opulence of a newly-constructed Versailles and the blood-stained fields of the Franco-Dutch war, THE SHADOW QUEEN is a seductive, gripping novel about the lure of wealth, the illusion of power, and the increasingly uneasy relationship between two strong-willed women whose actions could shape the future of France. [provided by the author]

An intriguing look at the world of the Parisian theatre in the 1600's and an emotional look at the medieval mindset towards acting and the superstitious fears open the stage for this story. Claudette is a victim of her circumstances of poverty and ridicule but yet always compassionate.  The incredibly alluring Athenais delivers a step into the high society of Paris going even as far as the royal bedchamber bringing both Claudette and the reader to scenes not easily attainable. Athenais is feisty and strong willed. Her need to stay young and beautiful is similar today as many privledged women seek out extreme methods to look young.  The pressures were just as real then as they are today and this is conveyed to the reader. Duels and black magic give a richer and deeper level all the while the reader is enlightened and entertained moved from joy to sadness to shear heartbreak. A fantastic novel!

I received a copy in exchange for an honest review. 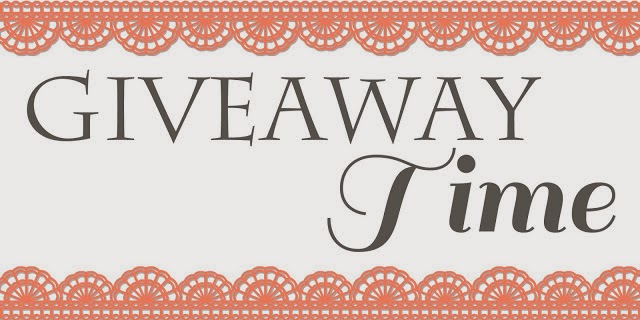 Win a hard copy of The Shadow Queen!
To enter please leave a comment and your email (to contact you ONLY  if you win) here in the comment section below. The winner will be randomly picked by the old fashioned method of drawing a name out of a hat, well a bowl in this case.  My lovely assistant Ariana (my 8 year old daughter) will be drawing the name.
Open to US/Canada residents only. Ends May 10/2014.

Posted by Literary Chanteuse at 6:15 AM